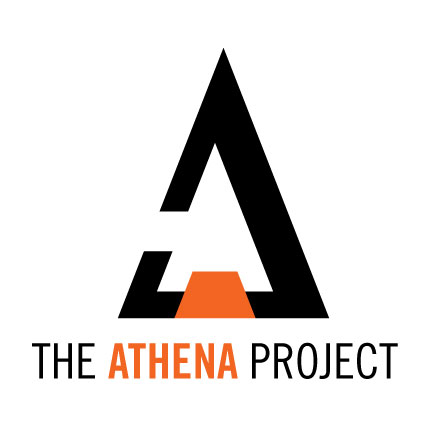 Are you going to Sea Air Space 2017 and looking for a way to connect with deckplate innovators across the Navy and Marine Corps? Are you in the DC area and want to check out what an Athena Project event is all about? Do you have a big idea that you want to pitch to connect with hard-charging folks who can make it happen?

If the answer to any of those questions is yes, then have we got a deal for you!

The Athena Project is hosting it’s second DC Chapter event during the Sea Air Space Expo at the Irish Whisper on Monday, April 3rd at 7PM!

Since early 2013, Athena pitch events have been a great way to connect to the Defense Innovation Network and hear (or pitch) some groundbreaking ideas to make things better! These events have come to be described as Shark Tank meets TED Talks and give grassroots innovators a voice by giving them the stage for five minutes to pitch their big ideas. After five minutes of Q&A from the audience and our esteemed panel, the crowd will vote on ideas based on Idea Quality, Actionability, and Presentation to crown the Admiral Sims Award for Intellectual Courage to the top concept. 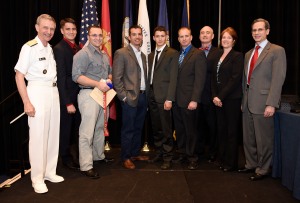 Last year’s winner was a game-changing sonar transducer cover, designed by our Sims Winner and 3D printable, that’s saving money and maintenance hours today. We’ll even get an update on its progress at the event!

The Athena Project has 12 Active Chapters from Yokosuka to Mayport, and many concepts from our events have gone on to prototyping and development. As an example, check out this concept that emerged from the Athena West Chapter that went on to win last year’s Innovation Jam on its way to improve surface ships’ gunnery!

There’s still time to slide into a presentation slot for Monday’s event if you’ve got a big idea that you want to see happen! Just send us a note at athenanavy@gmail.com if you want to present!

If you just want to come hear the pitches and network with like-minded catalysts, that’s cool too! Just swing by the Irish Whisper and join us! Registration always helps (you can do that here) or just come as you are and be part of the movement.